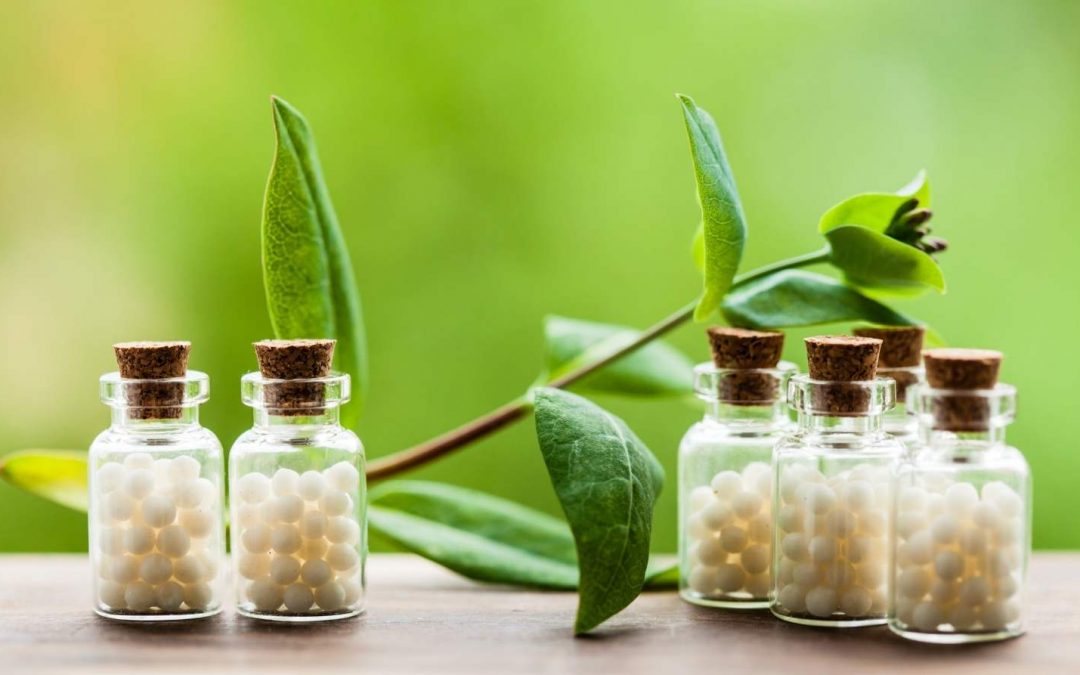 Homeopath Lindsey Pascoe traces the meaning of Railway Spine when treating a case involving lack of growth of the spine.

Sometimes we are transported back in time when we read our materia medica. We have glimpses into what it would be like to work as a homeopath in a different era. Similarly, I enjoy watching the historical shows “Downton Abbey” and “Call the Midwife.” I find it odd, and maybe refreshing, to see people not hooked up to tubes or in a sterile environment as they breathe their last breaths. I also find it shocking to see people progress with their infectious illnesses while seemingly being treated with very little medical intervention. I long to just sneak into those heart wrenching scenes and treat them with a little pellet of homeopathy here and there. Although it is painful to see this suffering I know far more suffering occurred in real life at this point in history. So, when I come across rubrics and materia medica that are from a different time, I am curious. How do these old-fashioned terms and rubrics fit into the experiences of people living and suffering now?

In my third year as a student at the Western College of Homeopathic Medicine in Calgary, I was working on a case with my supervising homeopath, Donna Powers. We came across a rubric that took us back to this earlier period. The case I was working on appeared to be in the Compositae family. This woman had a psychologically traumatic childhood and for two years her spine stopped growing. Subsequent skeletal problems ensued that continue to impact her for her lifetime. The remedy I came to in the case was Bellis perennis. As I was looking at this remedy I came across the rubric, “Railway Spine.” This was of interest because the foundation of the case involved the spine. But, what was “Railway Spine”? It was a rubric from another century, having lost its meaning to the modern reader. Yet, it was particularly interesting as there were only 4 remedies in this rubric in the 2013 Complete Repertory: Arnica, Bellis perennis, Euphorbia pulcherrima, and Hypericum, with Bellis perennis highlighted as the main remedy. What did this rubric mean? I had no idea. But, what rubric could I use that would exemplify the key pattern of this case- psychological trauma with susceptibility in the spine? Was it possible that Railway Spine could be this rubric?

I started by looking in Yasgur’s Homeopathic Dictionary. Yasgur’s says that Railway Spine is also called Erichsen’s disease based on the British Physician, J. E. Erichsen, in his book: On Railway and Other Injuries of the Nervous System (1867), first described injuries to the spine as a result of the increased speed of railway travel. Railway spine is a form of traumatic neurosis following concussion of the spine produced in a railway accident, now commonly called Whiplash. The symptoms are ill defined and the pathology obscure.

Whiplash and neurosis? Usually we don’t assume neurosis with whiplash. Hmm, okay that is a start, so what else can I find?

In our vast amount of information in ReferenceWorks, very little is found on railway spine. Burnett notes that Bellis Perennis “is a grand friend to travellers, and in railway spine of moderate severity it has not any equal so far as my knowledge reaches.” There is also reference to railway spine in the context of spinal concussion. In general, there is very little noted here other than railway spine listed in the materia medica of these 4 remedies simply listed as railway spine. So, I didn’t get very far with this search. In the back of my mind I was thinking railway spine was more of an anatomical description such as a spine that is straight, lacking in the proper curvature. This was me trying to force this rubric fit my case! But Burnett’s comment indicating that this is helpful for travelers, although delightful, is very vague leaving many questions unanswered.

So off I clicked to Google in hopes of putting railway spine into a fuller context. This is when this tiny rubric took on a deeper connection to my case. With industrialization in England came railway travel

Only material, i.e., pathologically demonstrable, damage caused to accident victims qualified them for compensation. Thus, the compensation of physically injured victims caused no problems, but those victims who suffered damage without a pathologically demonstrable cause created- in the period between 1865 and 1885- a legal and medical problem whose solution in the courts depended on the medical profession.

Over this period of time, medical explanations were changing while the medical community was attempting to explain what happens at many different levels for people that have experienced a rail accident. At first this diagnosis was based more as a pathological one but by the early 1880’s more a psychological one develops. Again Schivelbusch highlights:

From the early 1880’s on, the purely pathological view was superseded by a new, psychopathological one, according to which the shock caused by the accident did not affect the tissue of the spinal marrow, but affected the victim psychologically. At this time, it was the victims’ experience of shock that was identified as the main causative factor of the illness. By the end of the 1880’s the concept of railway spine had been replaced by that of ‘traumatic neurosis.’

So we see, as this diagnostic mystery progressed, increasing awareness of the effects of shock on the person with possible accompanying physical symptoms, or possibly not.

Erichsen, as noted by Yasgur above, being considered the authority on the subject during this era, “The Railway Journey” author Schivelbusch notes about Erichsen’s book:

Erichsen’s book is that, on the one hand, it distinguished between two groups of accident victims-the physically injured, and those suffering from medical symptoms without physical injury- and, on the other, it recombined these groups in the diagnosis that they both suffered from concussion of the spine caused by the violent mechanical shock of the accident.

So here we have the problem. Where does the physical stop and the mental/emotional start? Is there a line to divide these? Back then it was a medical/legal question determining financial compensation. In homeopathy, we don’t have to look for or determine these imaginary lines. Later on in the WW1 years it became a war issue as the diagnosis evolved and overlapped to shell shock, traumatic neurosis, and war neurosis with perhaps now extending to our present times with links to post traumatic stress disorder. The question during the war years became not of compensation but of whether the sufferer should be returned to the front lines of battle. A return to military duty was the reason to have a concrete diagnosis but the vital force’s dynamic expression made this tricky for the medical personnel and the victims most certainly.

Blurred lines, confusion, trauma, psychological vs physical; with these diagnostic conundrums between the physical and the emotional/mental, there is not any mention of treatment! How wonderful once again it would be to work here as a homeopath and be able to hear the patient’s presentation of physical trauma along with the psychological symptoms while in the same instance treat them all in one beautiful totality.

So where did this leave me with my case? The patient didn’t have a railway accident; however, I was searching in the case to connect the physical and emotional trauma that occurred in the case to the spine. Despite the railway spine rubric being outdated we can still see there were themes of confusion of diagnosis, psychological and/or physical trauma with accompanying mental/emotional symptoms along with physical symptoms manifested in the spine. So, this rubric did indeed have a deeper connection to my case, a more historical one with similar themes prevailing over time. How lovely it is that our medicines from nature transcend time and space carrying their energetic message along with them, waiting patiently to be called into action.

The patient responded beautifully to Bellis perennis. And, like homeopaths in every century, it was one of those cases where I felt incredibly blessed to be a homeopath in this present moment, grateful to be a part of such profound healing. I will cherish it throughout my career and draw on it when I need to remember the commonality of human suffering across time and how that calls us as homeopaths to understand anew some of the rubrics from the past that have lost their meaning after falling out of common usage. So, among other things I will still continue to watch “Downton Abbey,” looking for clues of homeopathic terms that we have left behind in history!