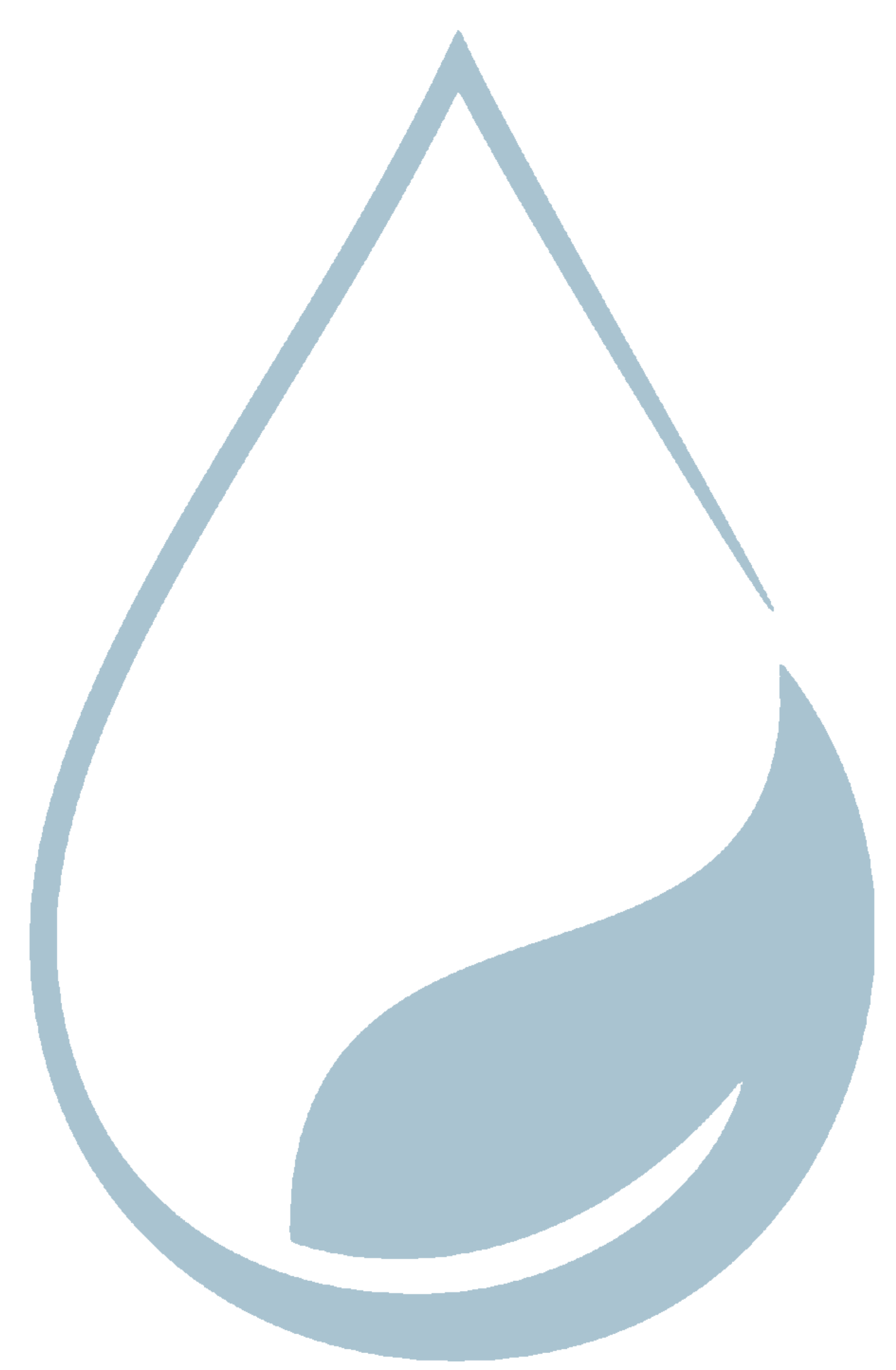 Homeopathy developed from the findings of Dr. Samuel Hahnemann (1755-1843). Hahnemann was a medical doctor and chemist who became disillusioned with medical practices common at that time, such as bloodletting and the use of toxic chemicals. He gave up his medical practice to instead work as a chemist and translate medical texts. It was during this time that he began his quest to provide a different form of healthcare while using the principle of “similars.” He began experimenting with different things, the first being cinchona bark, which was common in treating malaria-induced-fever at the time. 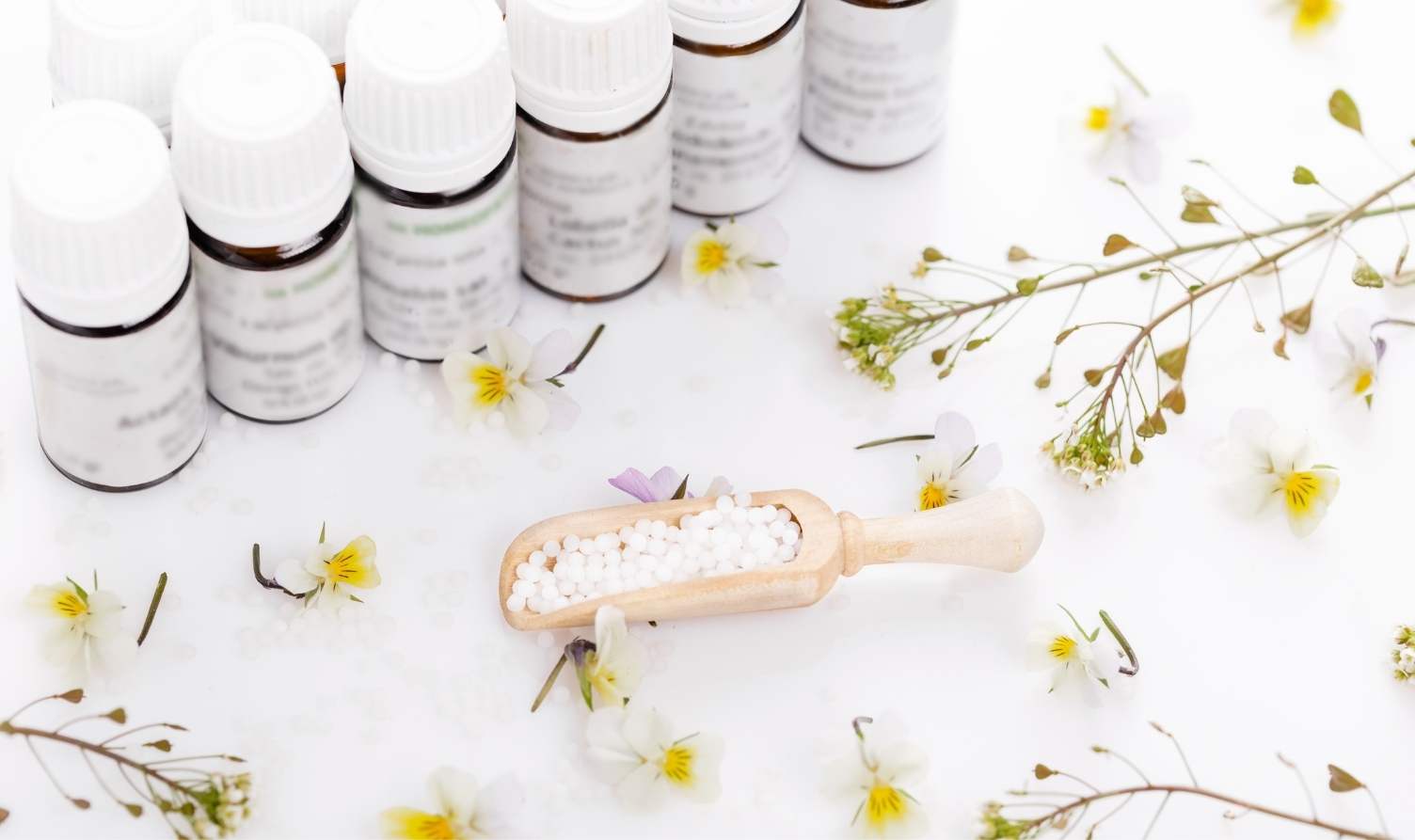 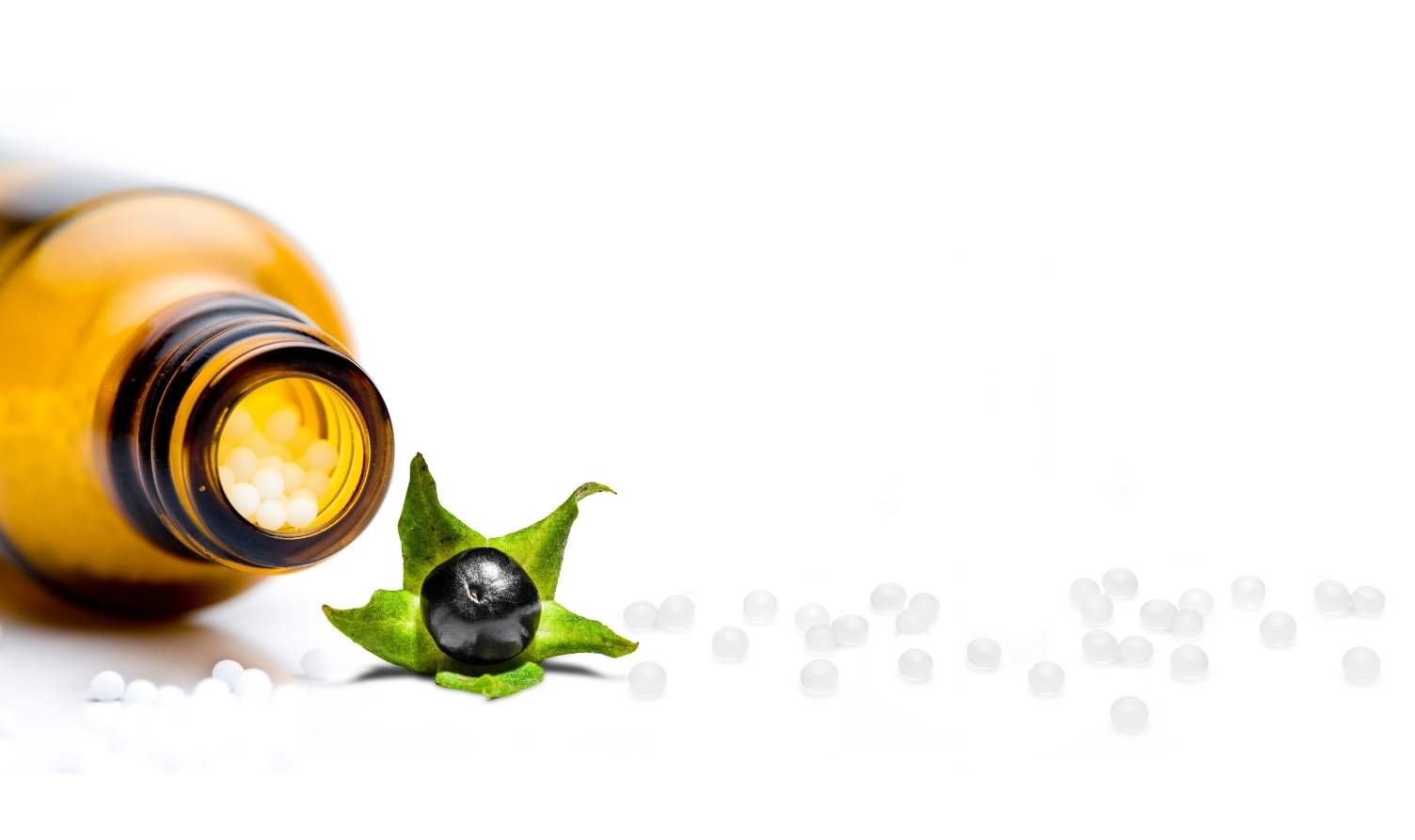 He discovered that if he ingested enough of the cinchona root, he began experiencing symptoms similar to malaria. He continued his research into “cures” and the idea of “similar suffering,” and began compiling his findings. Hahnemann theorized that substances that caused symptoms in healthy people would alternatively relieve the same symptoms in sick people. This concept would form the primary principle of homeopathy — similia, similibus, curantur (let likes be cured by likes).

Meet all of our Homeopaths 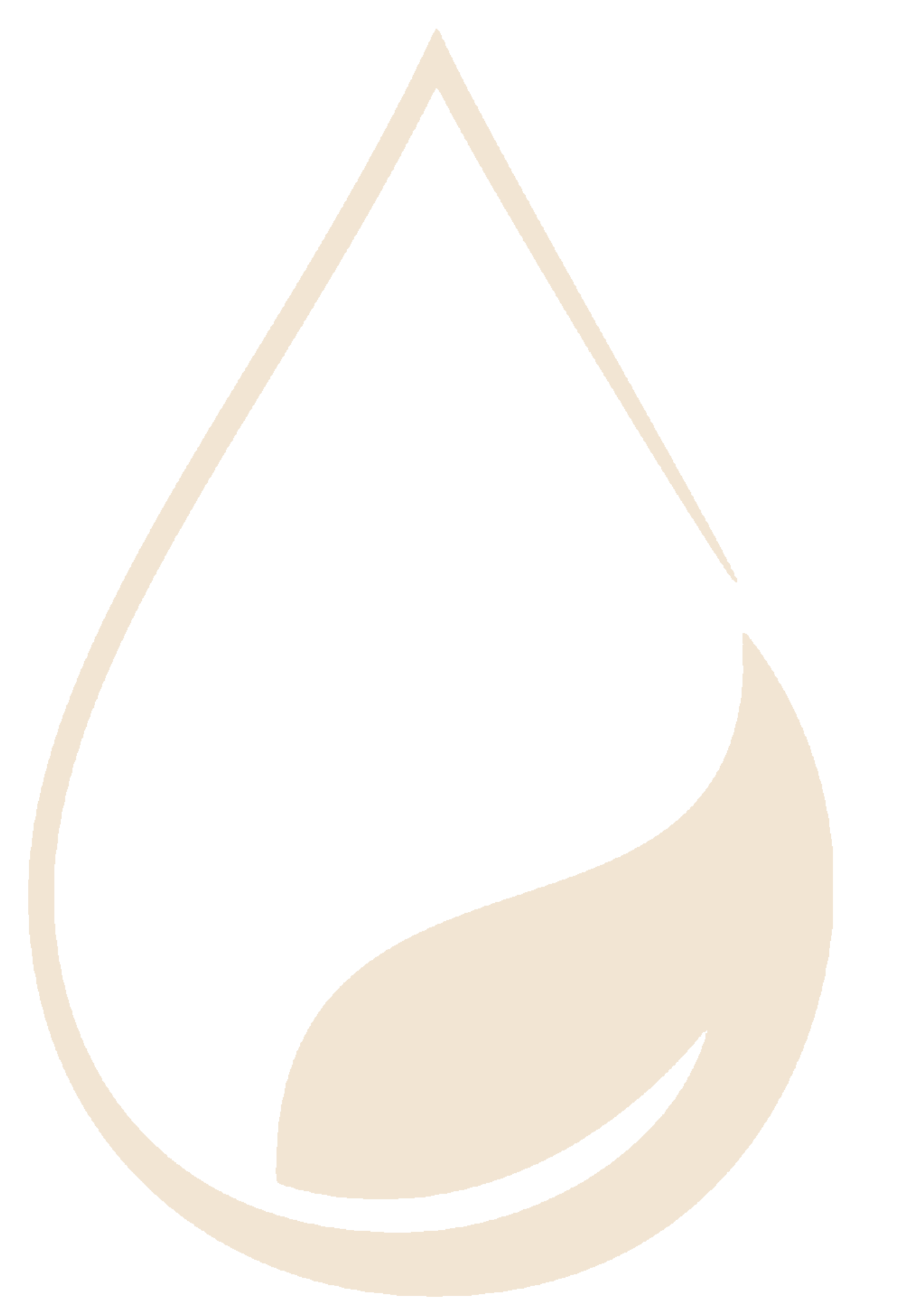